London-based singer-songwriter, Rhys Lewis, has announced that he will be setting off on his first ever UK and Ireland tour this November. The news follows his recent European tour, as well as the release of his In Between Minds EP, out in April.

The 11-date string of gigs are set to kick off on 15th November in Galway, before moving on to Glasgow, Leeds, Manchester, Birmingham, London and wrapping up on 28th November in his hometown of Oxford.

Tickets are on sale now via www.rhyslewisofficial.com 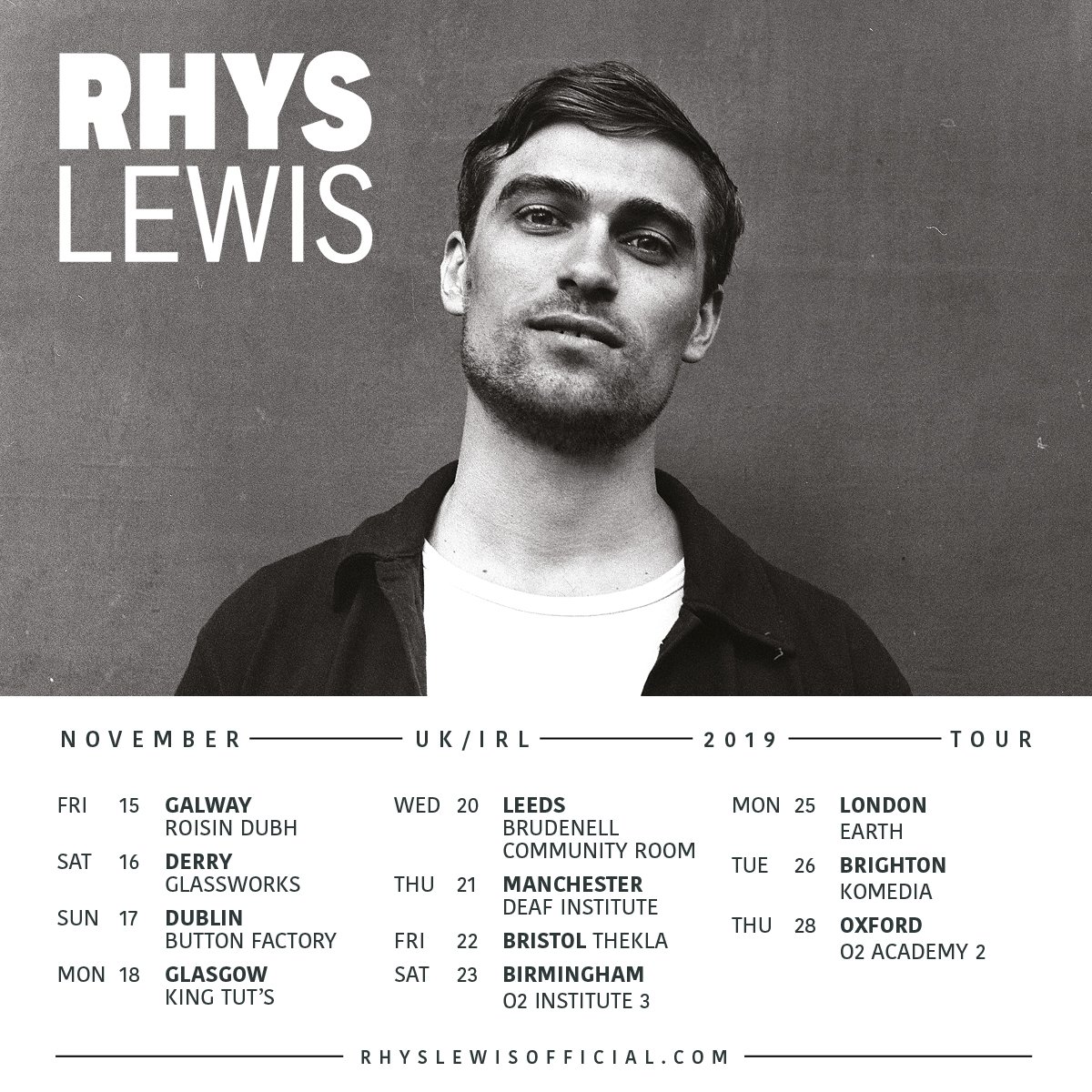 Listen to the musicians In Between Minds EP below