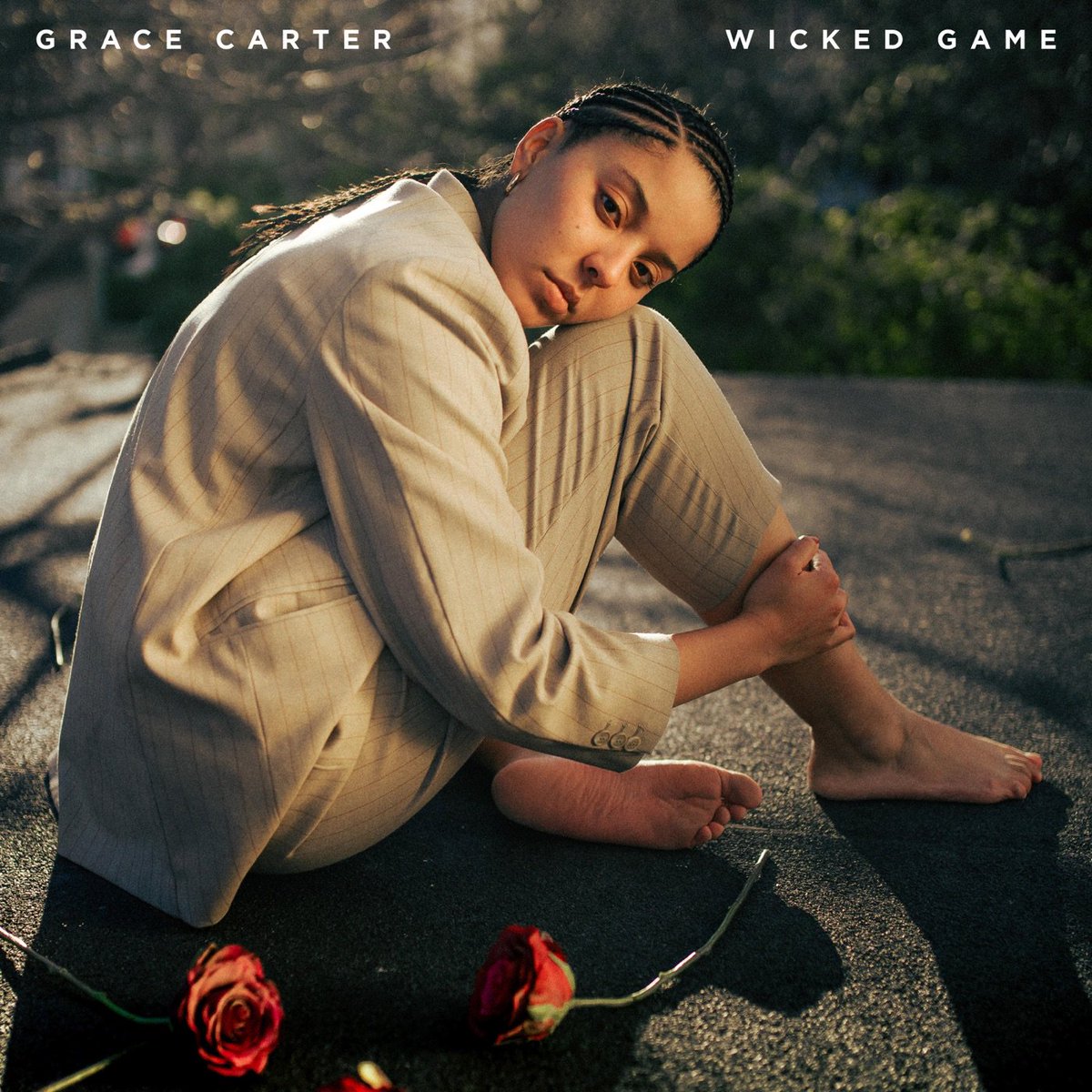 Grace Carter is a shining example of the first-class sound that is emerging from the UK right now. Rising strong in originality, independence and talent, it’s artists like her that are shaping the future of the industry in an exciting way. With her effortless vocals, that have a beautiful way of relaying words so deeply she makes you feel as though you have lived them, the 22-year-old is most definitely a rising star.

Continuing to make her mark brightly across 2019, the singer-songwriter and her music, has rooted itself into our souls once more, this time with a stunning cover of the deeply emotive ‘Wicked Game’. The song, which was originally released back in 1989 by Chris Isaak, has received multiple re-works in the past 30 years, however now, picking up the track and turning it undeniably into her own, Grace has captured it in a new light. Delivering the song through a rawness that brings a vulnerability and level of pain to the heartbreak ballad, Grace Carter conveys the emotions of abandoned love in such a moving way. Listen for yourself below:

For more Grace Carter, head over to: www.gracecarterofficial.com