This years BRIT Awards is just a matter of weeks away and as the excitement for the renowned ceremony truly starts to brew, we thought we’d put together a little overview of what’s set to go down. 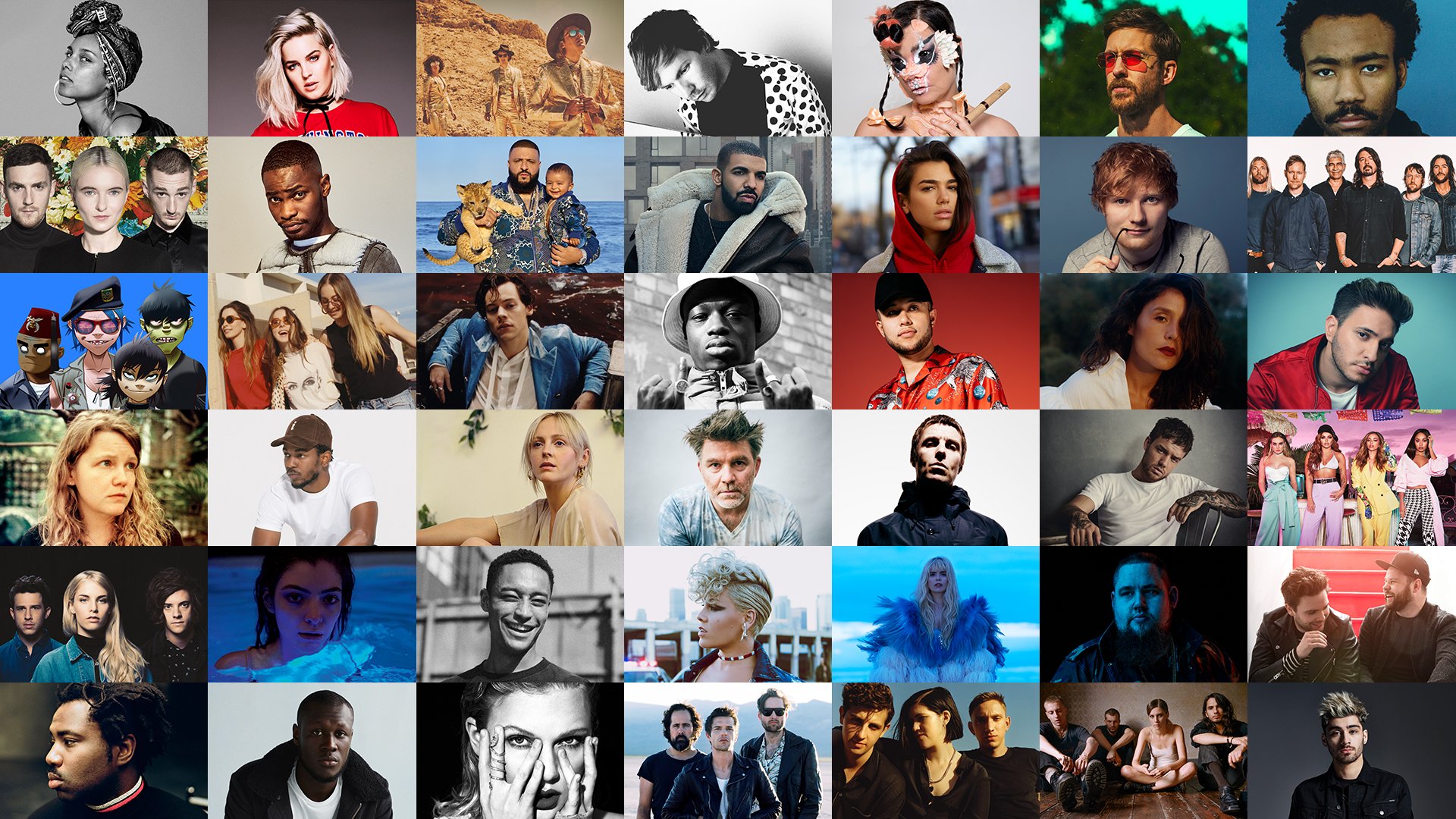 As always when the BRIT’s set up stage, it’s an exciting night for musicians and music fans alike. Our favourite artists all bundle under one roof in their star-worthy attire, there’s a string of performances from some of the most on-trend talent right now, not forgetting the awards, acceptance speeches and of course, plenty of eagle-eyes out and waiting for the possibility of another ‘Madonna-moment‘. Seriously, what is there not to love?

Returning to London’s O2 Arena on Wednesday 21st February 2018, the night is looking like it’ll be a good’en. We’ve got performances from the likes of Ed Sheeran, Sam Smith, Stormzy, Rag ‘n’ Bone Man, Dua Lipa and Foo Fighters. As well as Justin Timberlake, who is the latest act to be announced.

Hosting the awards this year will be comedian and actor Jack Whitehall, taking over from last years presenting duo of Dermot O’Leary and Emma Willis.

The 2018 nominations—which were revealed during an event aired live on ITV on Saturday 13th January (you can still watch all the action here)—saw Dua Lipa take the lead with five noms, followed closely by Ed Sheeran with four, including British Male Solo Artist and Mastercard British Album of the Year.

The event will be broadcast live on ITV on Wednesday 21st February 2018 on ITV. For more information, head over to: www.brits.co.uk. See the full list of nominations below.