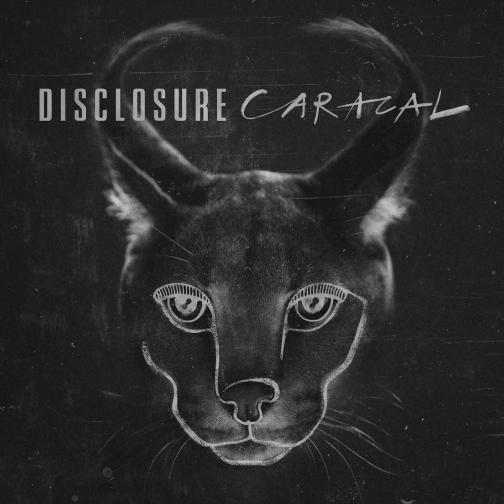 After a weekend of teasers cropping up online and onsite at festivals Parklife and Wildlife, last night Disclosure confirmed the details of their second studio album ‘Caracal’. The follow up to the duos full-length debut ‘Settle’, which was released in 2013.

Speaking of the upcoming album, Howard Lawrence explains how the pair drew influence from the Caracel, a nocturnal cat that has long pointed ears with a tuft of black hairs at the tip. “A Caracal is an incredible wild cat that I became fascinated with while on tour last year; I just love the way they look, their physical capabilities and their anonymity. It felt like a perfect fit for our Wild Life brand too, so the Caracal made perfect sense as the lead visual for the new album and over the course of recording, it also felt like a natural title for the new record too.”

The album will be released on September 25th on PMR / Island Records.