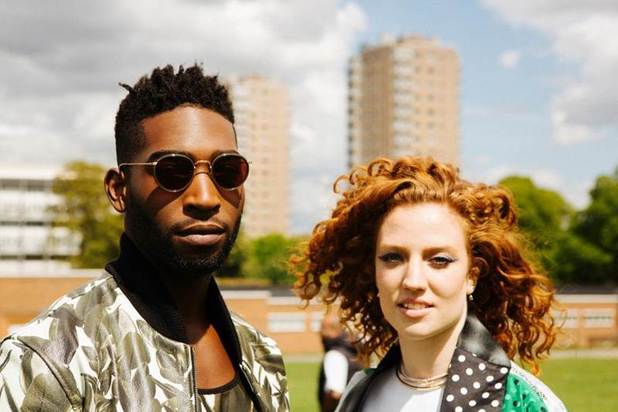 Taking to the sun-kissed streets of South London, Tinie Tempah and Jess Glynne deliver the perfect visuals for their super catchy summertime tune ‘Not Letting Go’.  The first single release from Tinie since 2013’s Demonstration album.

Speaking of the inspiration behind the track, Tinie says:

“Both being Londoners, I wanted to make a song that captured that London summertime feeling which is always the best time of the year for me and the time where I’ve had my most romantic experience.”

“So it’s an ode to a girl I met and our experiences in this amazing city we call home — London!”

‘Not Letting Go’ will officially be released on June 21st.