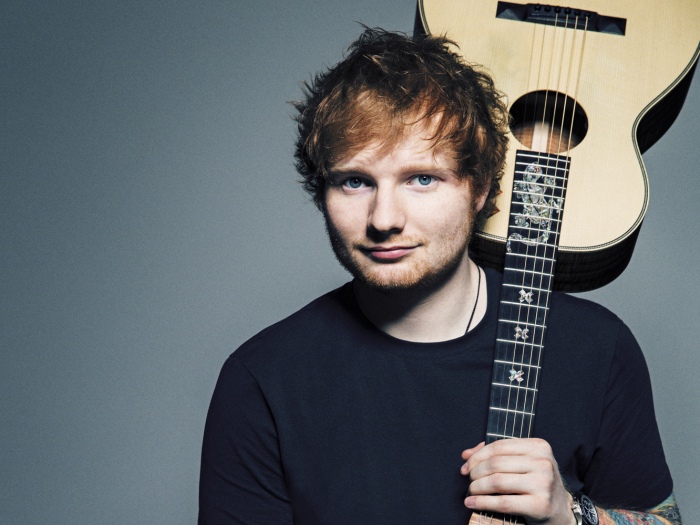 After recently securing himself his first UK number one single with the Pharrell-produced track ‘Sing‘, Ed Sheeran follows up his success with sophomore album ‘x‘ (pronounced “multiply”) becoming the fastest selling album of the year so far, with 182,000 sales in its first week beating Coldplay’s previous record with Ghost Stories of 168,000.

Sam Smith’s In The Lonely Hour is at second place in the Official UK Album Chart, while Lana Del Rey’s Ultraviolence  fell from the top spot to third.