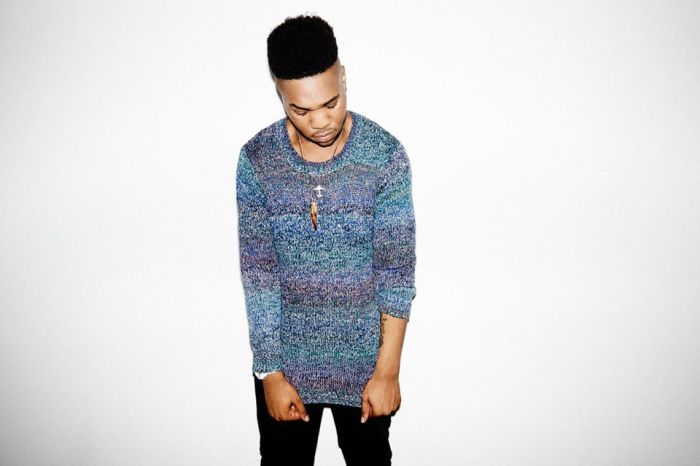 Following the success of his Gorgon City collaboration ‘Ready For Your Love‘, plus his amazing stripped back version of the same song, South Londoner MNEK thankfully satisfies our major cravings for his soulful, R&B infused tones as he releases the heart-melting ‘Don’t Call This Love‘.

At just 19 years-old MNEK has previously written and produced tracks for the likes of Rudimental, Kylie Minogue, The Saturdays and Little Mix, resulting in him already having a hugely respectable number of hits under his belt. And if that wasn’t all, the talented star was also nominated for a Grammy at last month’s ceremony for his contribution to Duke Dumont‘s ‘Need U (100%)‘.

The beautifully emotive ‘Don’t Call This Love‘ is an acoustic rendition, which will feature on MNEK’s forthcoming debut album expected for release later this year.