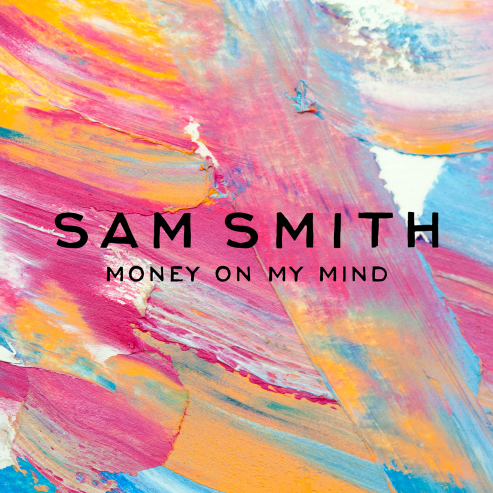 British soul singer Sam Smith has released his first solo music video to accompany new single Money On My Mind, out 16th February. The 21-year old sung his way to major recognition last year with his huge feature on Disclosure‘s hit single Latch and has since gone on to be crowned winner of the BBC Sound of 2014 poll, as well as picking up the 2014 BRIT’s Critics’ Choice Award last week.